Happy New Year! The Lady Bam Podcast is back with the first of two brand new podcasts for a brand new decade! This past fall, Mary starred as Gloria Steinem in Gloria: A Life, at the McCarter Theatre in Princeton, NJ. The show featured a dynamic, all-female cast telling Gloria’s story in the first act, and inviting the audience to join them in a talking circle to share their personal experiences in the second act.  While the actors brought Gloria and her contemporaries to life each night, they found many of the messages and history being told on stage impacting and informing their lives. In this episode, Mary is joined by two of her co-stars in Gloria, Gabrielle Beckford and Patrena Murray, to discuss their experiences on and off the stage, in the first of our own Lady Bam talking circles with the cast and creative team of Gloria: A Life.

More about the cast and production of Gloria: A Life 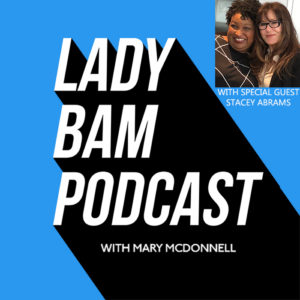 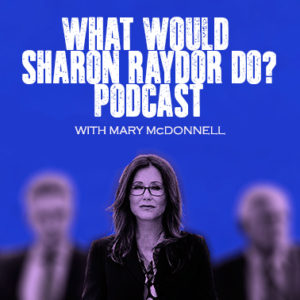